What the Rising Freelance Economy Means for Every Business 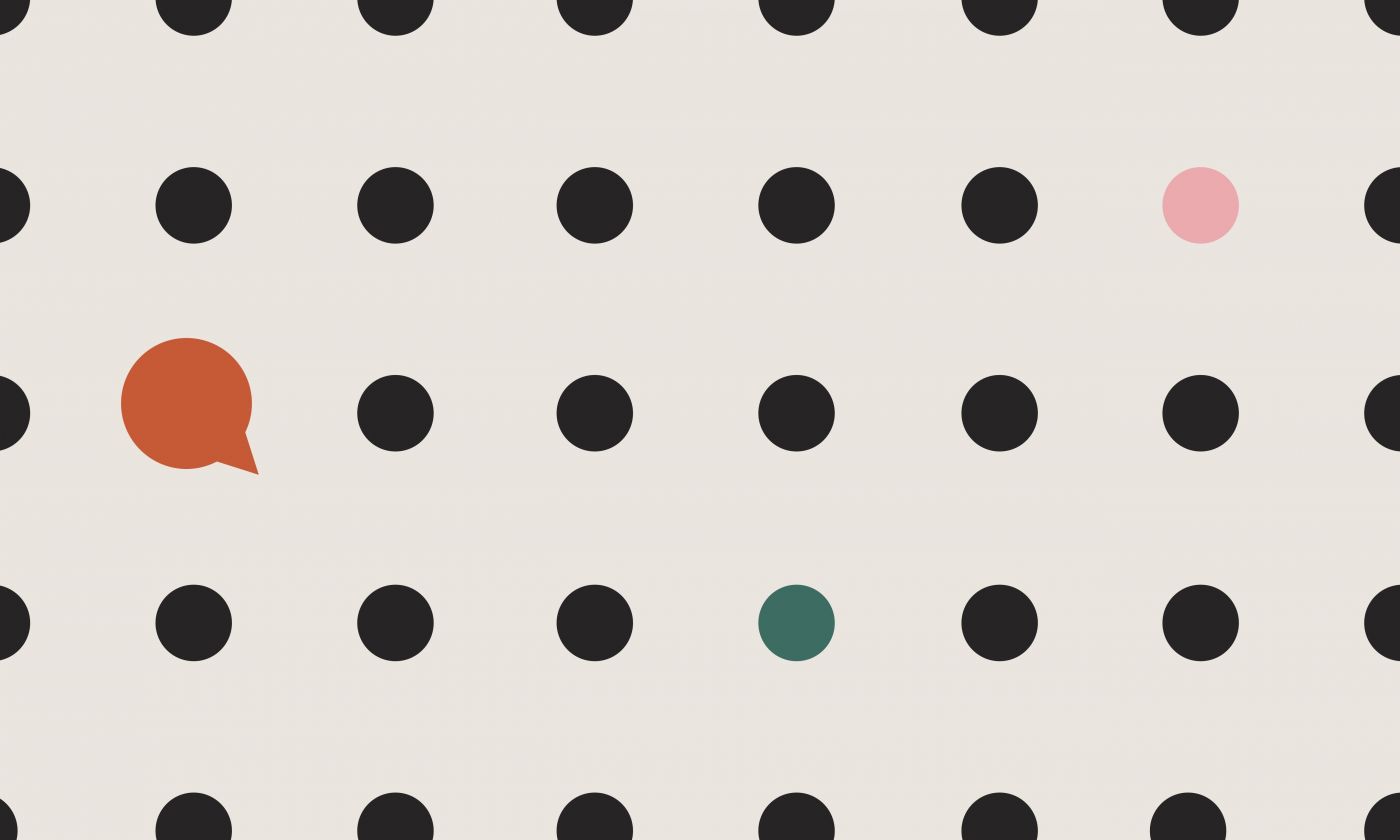 What comes to mind when you think about the gig economy? If you’re like most people, you might imagine a millennial working on a laptop in a coffee shop. But according to new research by the McKinsey Global Institute, the gig economy is much more diverse and broad than you might expect — and that has major implications for employers in all industries.

We caught up with Kelsey Robinson, a partner at McKinsey & Company and one of the co-authors of the report, about the findings in “Independent work: Choice, necessity, and the gig economy.” Here’s what we learned.

Most Independent Workers Choose It

The gig economy isn’t necessarily emerging because people need the work, the report says. Robinson says the research indicates there are four categories of independent workers:

Robinson says she was surprised at how many people choose to work in the gig economy: 70 percent of respondents said it was their preferred choice, and the breakdown was consistent across six countries.

Remember that young tech worker who might represent the typical worker in the freelance economy? One of the myths about independent work is that it’s mostly young people finding gigs through digital platforms — driving with Uber or finding graphic design projects on Upwork. But Robinson says that the full scope of independent work encompasses much more than gigs on digital platforms.

“It’s not all digital,” Robinson says. “Digital platforms only represent about 15 percent of independent work,” meaning that most independent workers find their work elsewhere.

In addition, millennials make up less than a quarter of all independent workers, and it’s more balanced by gender than researchers initially thought. Gigs can consist of creative work, ongoing projects, one-off side jobs and other forms of work in any industry. As work becomes more flexible, companies are likely to see more ways they can offer some tasks as independent work.

What Should Corporate Leaders Do?

Overall there’s a lot of untapped potential when it comes to independent work, Robinson says: “If I’m a company, should I be tapping the independent workforce more? How ripe is each occupation for independent work?” At the same time, there are a lot of issues and challenges independent work can bring up. “The risk is making sure you think about the right balance of internal and external [workers], and incorporating independent workers fairly into your culture,” she says.

Independent workers are more satisfied in comparison with traditional workers because of the autonomy and flexibility they have, Robinson says, but the biggest challenge comes when companies try to implement those characteristics into a traditional job. “How do you ensure a workforce has flexibility and the autonomy they need while keeping a consistent culture that fits together cohesively?” she says. The answer will require a rethinking of what groups, teams and “headquarters” look like.

As an independent, you can help employers be more mindful of the challenges independent workers face: They don’t have income security or protection, for example, such as workers’ compensation or disability insurance. In addition, it can be hard to give them credit for work in a way that advances their careers. For example, if an independent worker finishes a project at one employer, will a different employer give it the same weight?

As the gig economy continues to grow, more employers will be grappling with these issues. One thing is clear: Independent work is here to stay, and innovative companies will find new ways to incorporate independent workers into their existing structures. And the most successful independents will be there to help them make the transition. 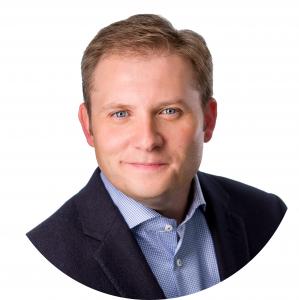 Brendon Schrader is an entrepreneur, executive and business coach. He resides in the ‘Bold North’ of Minneapolis and is always up for a good cup of coffee. Brendon has published his ideas in Fast Company, Forbes, Inc. Magazine and more. 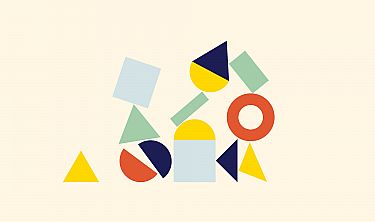 Flexible Work Matters For Men, Women, And the Bottom Line 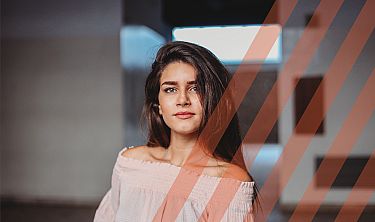 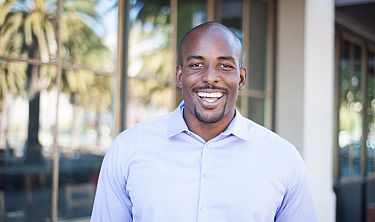 How Flexibility Changed PwC, and the Man that Made It Happen