How to Find Health Insurance as an Independent Worker 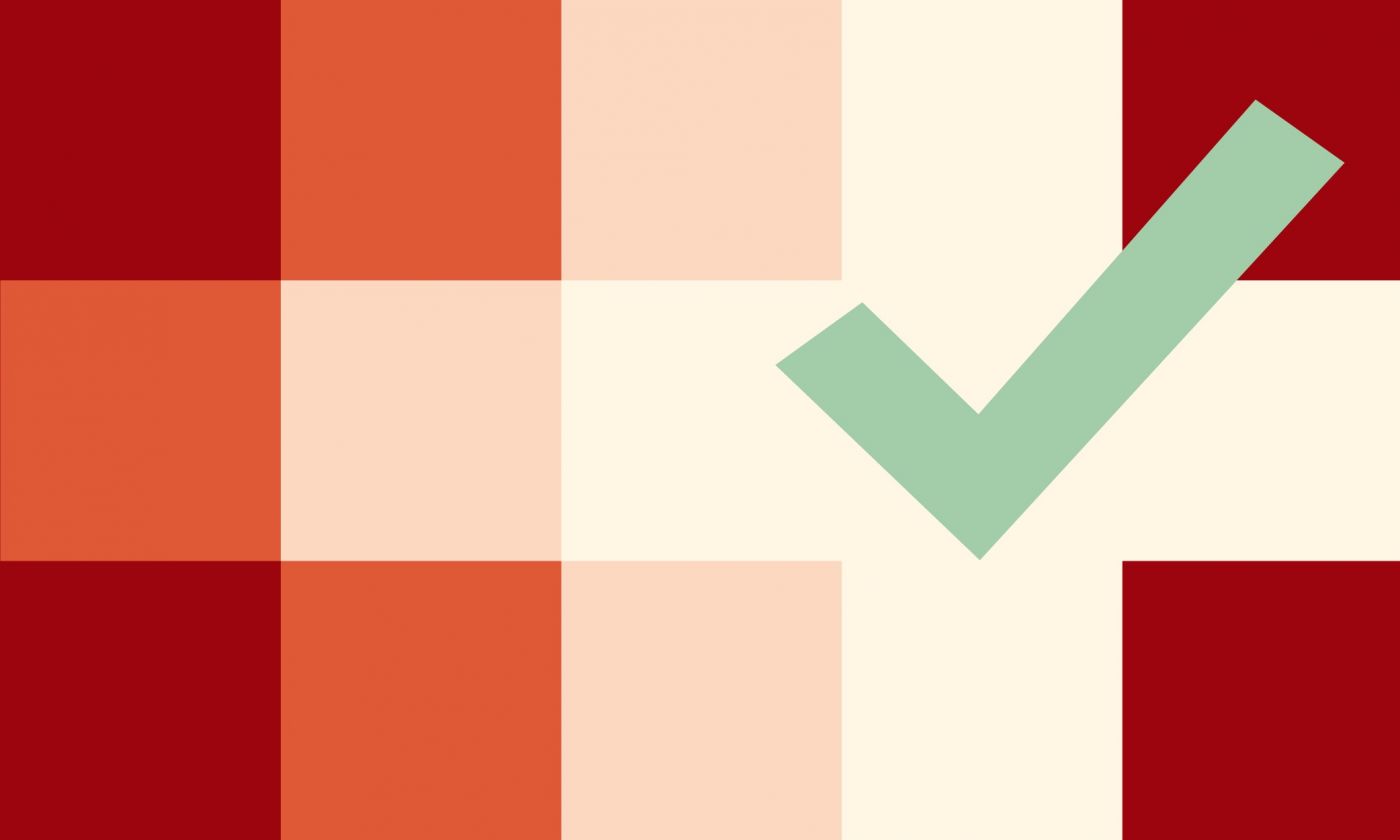 “Independent workers — those without access to group health insurance — have very limited options,” says Ernie Sweat, senior consultant at Fringe Benefit Analyst, an insurance, consulting, and employee benefits firm. “They can purchase coverage through the marketplace, with a subsidy perhaps, or go to a carrier outside the marketplace during the next open enrollment.”

Let’s walk through your options for getting health care coverage as an independent worker.

The Affordable Care Act (ACA), also known as Obamacare, is the 2010 health care law designed to expand insurance coverage options, including for people who aren’t covered through an employer’s plan. Obamacare is also a commonly used name for the government-run marketplace, or exchange, through which you can select and buy coverage.

“If independent workers happen to own a business, many states have a definition of eligibility that will allow them to cover themselves and their spouse as separate employees and thus qualify for group coverage,” Sweat says. “This requires that they both be listed at the very least on the articles of incorporation.” If they both receive a salary, he says, the process is much easier.

The ACA requires that plans include preventive services, as well including coverage for pre-existing conditions, pediatric dental, birth control and maternity benefits, and mental health and substance abuse.

There are four categories of plans under the Affordable Care Act — bronze, silver, gold and platinum.

Breaking Down the Differences in ACA Plans

The ACA opened access for many people who previously struggled to get health coverage, but the costs within these plans can still be difficult for independent workers. Monthly premiums for individuals can cost hundreds or thousands of dollars, and you might have to pay several thousand dollars before you fulfill the yearly deductible. “The [pre-deductible] cost to cover a family of four could be $2,000 a month,” says John Barrett, managing partner at Health Insurance Brokers.

Work with an Insurance Broker

What if you don’t qualify for a government subsidy and can’t afford the premium for an ACA plan? That’s when working with a health insurance broker can be invaluable. “Outside the ACA, insurance plans are being created that allow an individual to put together modular units,” Barrett says. And there’s a bonus: These cobbled-together “off-exchange” plans typically cost less than those purchased through the Obamacare exchange, he says.

But the process of finding a good insurance broker to create this kind of plan can be daunting. Referrals from friends or family can be a great way to find an agent, but since most people have coverage through their employer, you may not know many people who shop for coverage on the individual marketplace.

Barrett suggests that you start by vetting a broker’s website. Look for brokers who specialize in individual coverage. You want a broker who offers different types of plans, such as short-term medical coverage, hospital indemnity and “gap coverage,” so that they can assemble a plan to fit your specific needs.

Companies like Barrett’s work to find the best plan options under one of the Obamacare exchanges or to find alternative forms of coverage outside of the ACA, including gap coverage. “Gap coverage is designed to reimburse the high-deductible gap that must be paid by the individual before the insurance coverage pays the remainder of the medical services,” he says.

Once you’ve identified a few possible brokers, call them. Be as specific as you can be about the type of coverage you need. For example, you might ask to speak with an agent who deals with individuals under 65. You also want to find a broker who can show you a range of options.

Brokers are paid on commission, but they have a responsibility to act in accordance with their client’s best interests. Look for a broker you trust who can clearly communicate your options.

Find a Plan through a Professional Association

Some associations, such as the Writers Guild of America, have strict rules about who qualifies for health benefits as a member. Looking into these options, though, may provide you access to plans not available to those outside the association and could possibly even save you money on premiums or healthcare costs.

Finding and selecting health insurance as an independent worker definitely isn’t simple, but it is changing for the better. At Indypendently, we’ll continue to report on changes to the health insurance industry that bring good news and more options for solo workers. 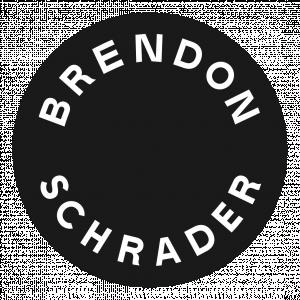 Working Too Much Is Hurting Your Productivity 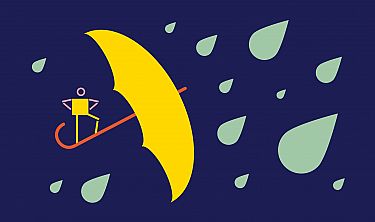 What Does COVID-19 Mean for Independent Workers? 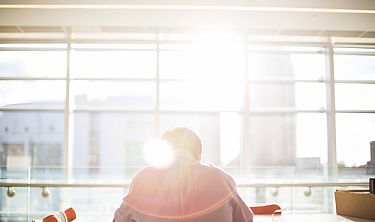